How to be supportive when a friend is giving up booze

Since I hung up the wine glass almost a year ago, I've been perplexed at how weirdly defensive or combative people can be when they're told someone they know isn't drinking.

Personally, I've been lucky this year: I have supportive friends who, once they recovered from their initial surprise, accepted my decision without blinking and now shout me sparkling waters instead of wine — probably relieved I'm a much cheaper date.

While I've submitted politely to many questions about why and for how long, not once this year have I been made to feel I'm boring or uncool because I no longer drink.

Unfortunately, that's not the case for everyone.

I asked women in a private online group, set up to offer peer support to alcohol quitters in Australia,... 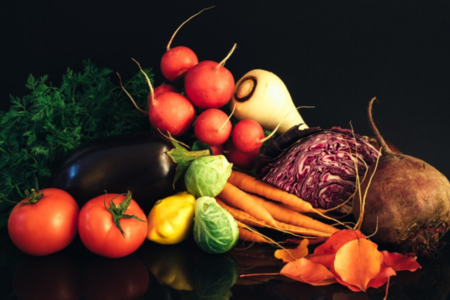 Eat well to make the most of Dry July

Taking a break from booze is absolutely one of the best things you can do for your health. Not only are you giving your liver (and other organs!) a break, but you can expect these benefits:

If you’re looking for even more ways to treat your body right, we’ve got some... 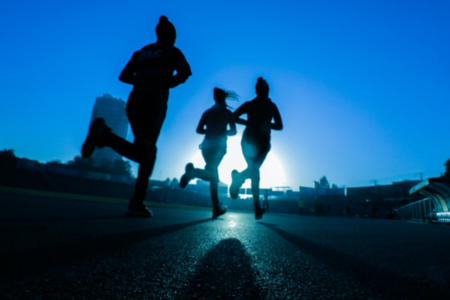 A Beginner's Guide to Fitness

I’ve worked in the health industry for long enough to know the biggest goal when an individual joins a gym is, ‘I want to get fit!’

What does this even mean?

If you want to ‘get fit’ you need to start with a good definition of what fitness means to you, otherwise where do you even begin? It can be overwhelming!

Here’s a little bit of help to get you going. Physical fitness can be defined as the ability of the body to perform with energy and alertness. (Yes please, where do I sign up!) 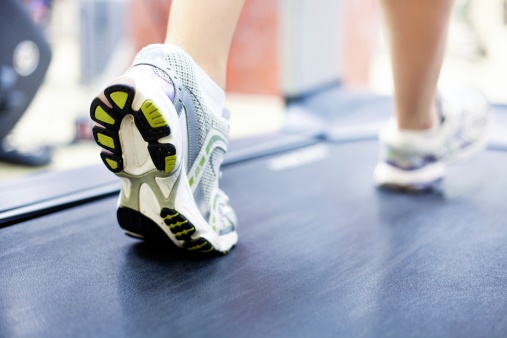 Fitness to me is not just physical; although we normally focus on the physical, I prefer to look at fitness as a blend of mental, emotional, physical and spiritual health. The beauty of physical activity is that movement allows us to think... 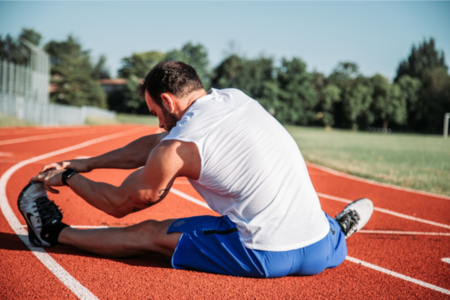 Kickstart Yourself Back Into Movement

We’ve all been there. Hitting the gym regularly, eating really well and feeling fabulous. Then it happens. Maybe we over eat at a work function, or take a week off the gym because we’ve been feeling unwell. Or maybe we just feel bored with our current fitness routine. Whatever the trigger, the result is the same. Motivation takes a drastic nose-dive and we find ourselves frustrated, and perhaps even depressed at the fact that we just can’t seem to pull ourselves together and get back on track.

So how can you get back on the health and fitness wagon? Well, here are my tips to help get you back to your healthy self again! 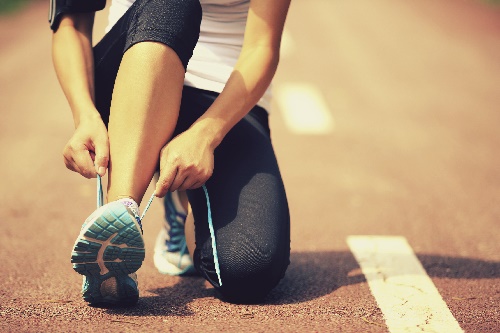 When motivation disappears, the first question you need to ask yourself is this: “Why?” 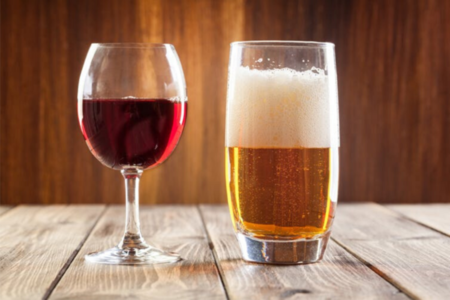 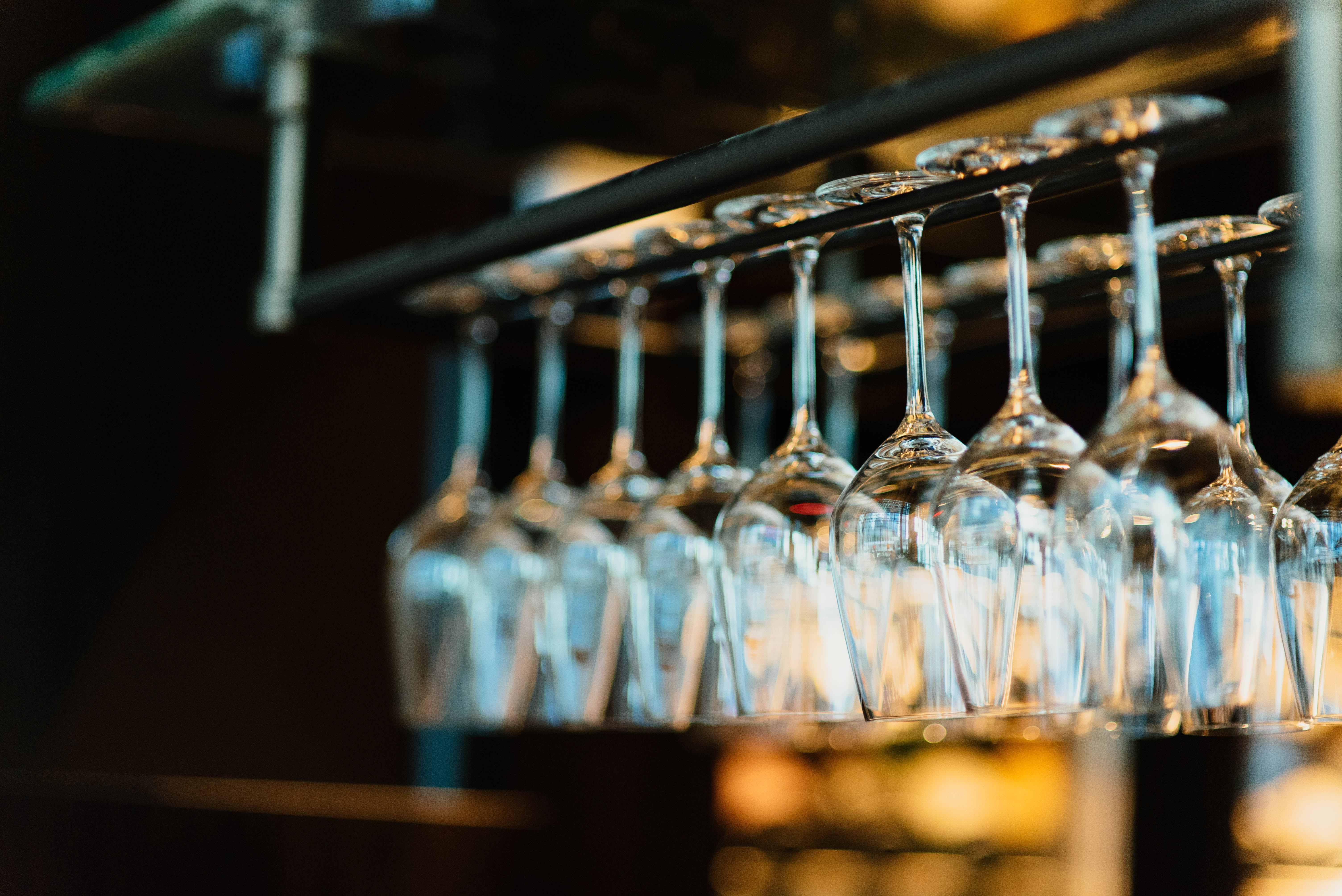 But it turns out that there is no truth to these... 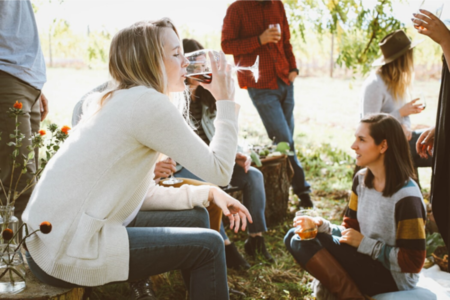 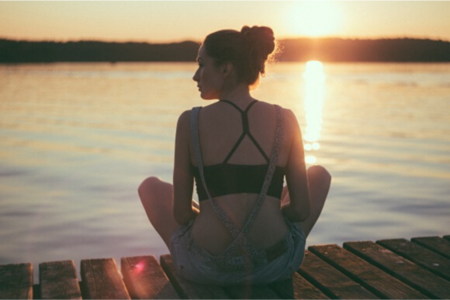 Sugar cravings. We all know how powerful they can be, whispering to us that we MUST have that chocolate, that glass of wine, that cake! It’s like a voice in our ear – and an impulse felt in the body too – distracting us from our goals to be healthy and vital. Yet we all know where acting on our cravings too often leads us. The cycle of trying to resist, then indulging, feeling guilty and even sick, berating ourselves when we know our behaviour isn’t good for us ... and then setting up the sugar craving pattern to be repeated all over again. 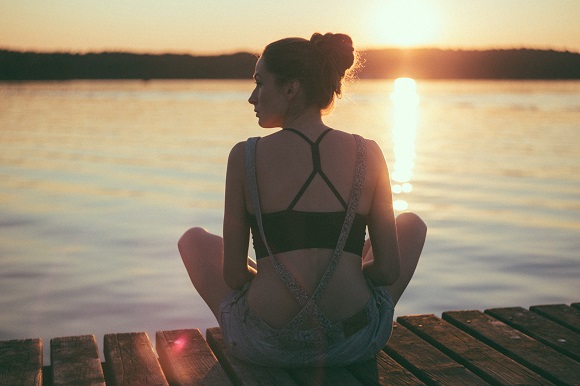 Most of us have heard of the benefits of meditation, how it can slow down a busy mind and calm the nervous system. But meditation is more than just focusing and relaxing. It is a powerful tool for... 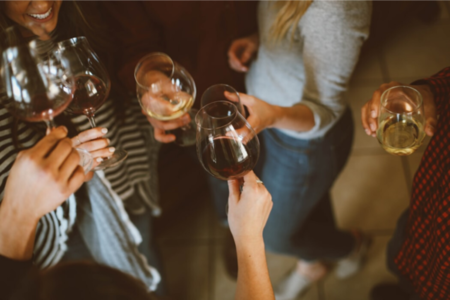 And like lots of situations in which drinking is involved, habits can be ingrained after many years until they eventually feel normalised... 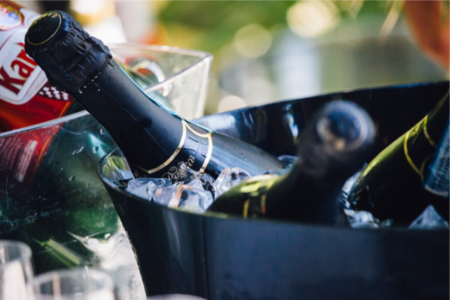 My problem with your drinking: Australia’s hate-love relationship with alcohol

In the 2015 annual alcohol poll, 34% of Australians said they drink to get drunk, 43% said they had vomited as a result of drinking and 75% said Australia has a problem with excess drinking or alcohol abuse.

But in the same Foundation for Alcohol Research and Education poll, 92% of Australians identified themselves as responsible drinkers.

As the young people might say, what the …? A majority of Australians agree we have a problem with alcohol. But almost all say it’s not a problem of theirs – it’s a problem that exists somewhere outside of their world. 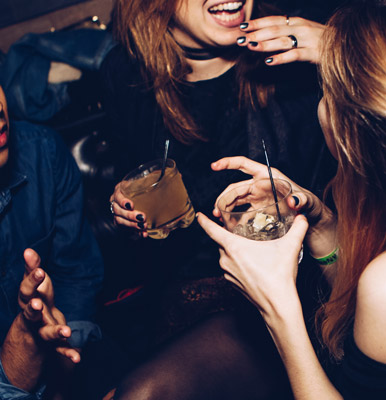 There are both contradictions and abstractions in this discussion. But it makes perfect sense to me.

It’s simply easier to say others are flawed than admit you might be...