And like lots of situations in which drinking is involved, habits can be ingrained after many years until they eventually feel normalised and harder to break.

But it can be done — and without having to give up Friday night drinks.

My own professional drinking habits were formed many years ago, when I returned to Australia in my early 20s to pursue a career in journalism after a long stint in the UK working in many bars and the publishing industry.

Having also been a teenage boozer, I had by then developed a cast-iron stomach and was primed to enter an industry with a reputation for heavy drinking.

When I scored my first job in the regions, we young reporters from different news organisations would congregate to swap war stories over beers most days and hit the town's dodgy nightclubs at weekends.

The sense of camaraderie was strong and we were young, with livers able to withstand serious beatings to bounce back the next day.

When we all eventually graduated to city jobs, getting frequently drunk with colleagues remained par for the course and very much an accepted part of the gig.

Such workplace drinking culture cuts across industries; Christina DeLay describes a markedly similar experience when she left academia for consulting in her 20s. 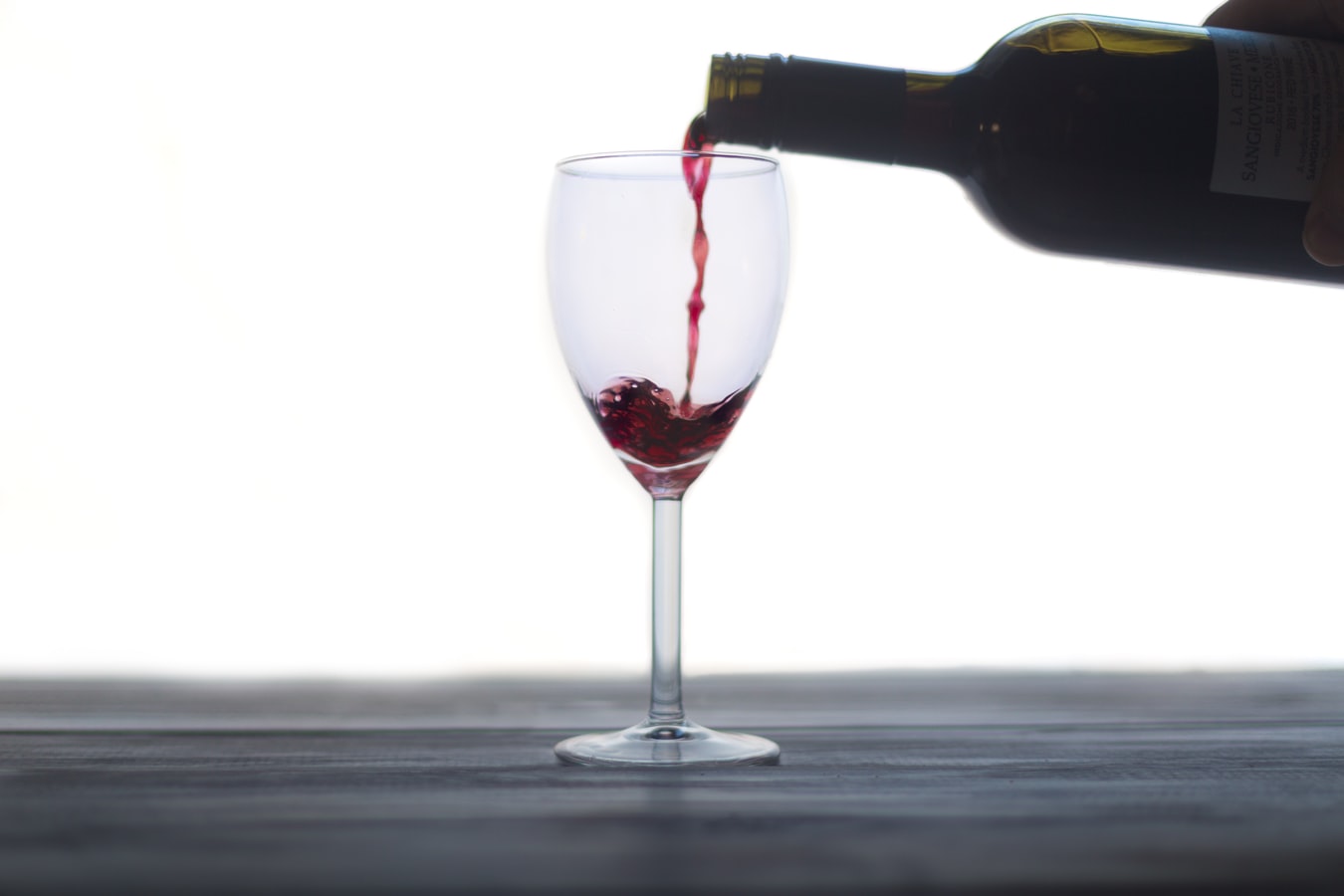 "It started off as drinks after work with colleagues after a long week, or after a couple of good wins — it was a good way to socialise, to get to know new people," she says.

"I was going into a new industry, so it was really for me about meeting people, building relationships, getting to know my colleagues and the new company.

"The thing that sort of struck me most coming from academia: you'd go to all of these events where the booze was free."

The perception that drinking breaks down professional barriers

We both found being drunk at networking events in the early professional years seemed a way to break down barriers with senior colleagues who could heavily influence job prospects.

I cringe slightly now when I remember drunkenly approaching similarly plastered senior editors to present bold job propositions, but it was a strategy that sometimes worked.

"Yeah, coming in as a grad, it was my opportunity to go and network with the managing directors, and the senior managers and all those people who really have a big influence on your career and the way that you move up in the company," Christina says.

"So for me, I really saw it as a way of climbing the corporate ladder; often, you'd have the best conversations after 11 o'clock at night when you've had quite a few beers or glasses of wine.

"It wasn't a written rule — but I could see that people who did that seem to be much more successful in their career than people who didn't drink or go out and socialise at those events."

This perception that people who don't drink to fit in might miss out on job opportunities makes it feel risky not to participate.

However, over time, working hard and playing hard can get harder.

Bad habits get worse over time

For Christina, the drinking sessions slowly got longer and more frequent.

When she got promoted into a more stressful job, Friday after-work drinks became every-night drinks; more often than not, working days would end in the pub.

She found herself drinking up to nine coffees a day to make it through, before going home and cracking another bottle of wine at night.

"It was a really vicious cycle but I didn't really notice how much it was affecting me for a very long time," she says.

"That's the part that really surprised me — because I never saw myself as a big drinker or a problem drinker — somebody who relied on booze to be able to relax and unwind."

It wasn't until she was diagnosed with severe IBS and was forced to re-examine her lifestyle that the penny finally dropped.

"I had to stop and look at everything I was doing and eating and drinking and the stress in my life — and when I did this I was like, oh, this is a very large amount of alcohol," she says.

Needing to change her lifestyle, she left the company for another consulting company several years ago and started to cut down on the networking events.

That's when the social pressure really kicked in.

"When I said for the first time 'I'm not going to drink tonight' everyone was like, 'Oh my goodness, what's wrong, are you pregnant, are you OK, are you sick?'" she says.

"You get all these questions, together with a dose of social pressure of 'one drink won't hurt, aren't you any fun anymore' … I found it really hard from that perspective and also from not feeling like I was part of that socialising experience anymore."

It can indeed feel lonely and frustrating to opt out altogether; when I quit drinking I worried that my relationship with colleagues might change and they would think that I'm boring and no fun.

However, I still get invited to Friday night drinks and have learnt to be content with sparkling water (and often feel quietly smug about the lack of hangover the next day).

When she quit, Christina really missed the social, experiential side of drinking with colleagues and became sick of only having sugary soft drinks or water to choose from when she did join in.

At the time, international boutique zero-proof spirits were starting to appear on the market in Australia but nothing ready-to-drink or local, so she spotted a gap in the market.

More enterprising than me, she started to explore what has become her new business venture — using her degree in chemical biotechnology and a PhD in plant biology to start experimenting with native Australian botanicals to develop an alternative zero-proof brew.

She says when hosting events in corporate workplaces, people really engage because it's a different type of experience with their colleagues.

However, she's also found it's still an uphill battle for people trying to push for cultural change around drinking culture — it needs strong advocates to be prepared to take a career risk to challenge the status quo, she says.

Only 14 per cent of 18 to 25-year-olds drink several times a week compared to 35 per cent of people over 70. The survey also found culturally and linguistically diverse Australians also drink less than white Australians.

Christina says companies should consider how to include those employees in social networking events, she says.

"If you've got 30 per cent of people who don't drink … most of the time, if you don't drink, you don't go to events that revolve around booze because you're not going to feel included … consequently, you're possibly not as much part of that company culture," she says.

Craig Fitzgerald, CEO and director of corporate social responsibility of the Aspen Foundation, includes alcohol-free options for colleagues at his own Friday afternoon drinks.

For him, it's all about creating a more inclusive workplace, giving better and healthier options to employees and trying to influence drinking behaviour at functions — as well as combating drink driving.

The "old culture" of needing to have alcohol at work functions is changing, he says.

"We've got a very multicultural workforce, we've got people from all different faiths and all different ages from the early 20s to the late 60s — and also the dynamic of the workforce has definitely changed over the last decade."

He says it's important for companies to look at workplace culture through a different lens and consider who is and isn't participating in work drinks, and provide them with alternatives.