Thanks to the incredible fundraising efforts of our Dry July participants every year, the Dry July Foundation is able to help local and national cancer support organisations across Australia deliver practical, tangible support services for people affected by cancer.

Everything we fund is to benefit cancer patients, their families and carers. We aim to make a difficult time, a little easier for people affected by cancer. 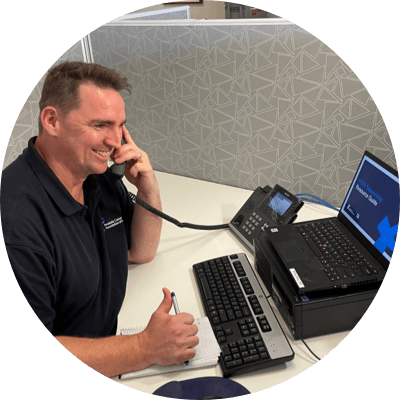 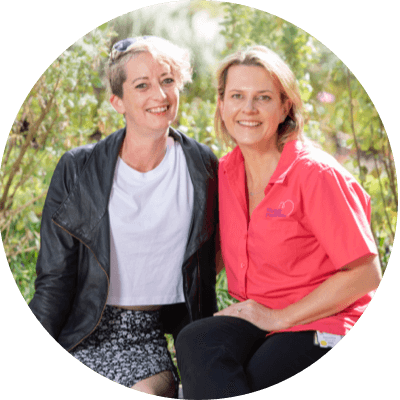 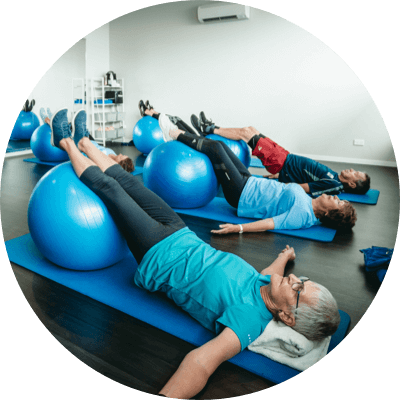 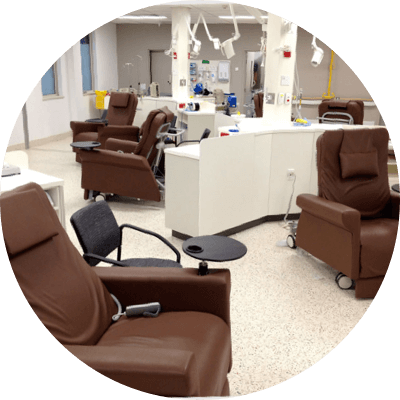 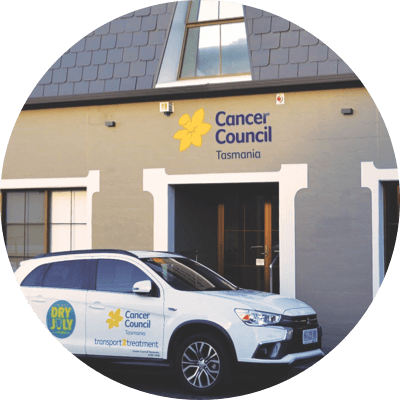 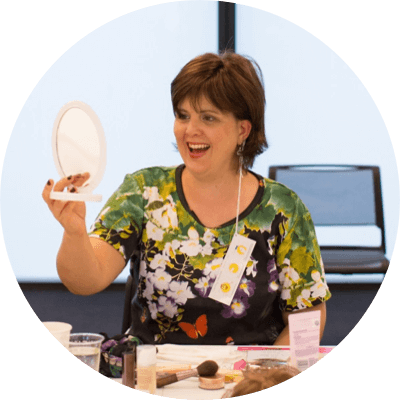 The Dry July Foundation is proud to support numerous cancer organisations across Australia.

Some of the organisations who benefit from our fundraising include: 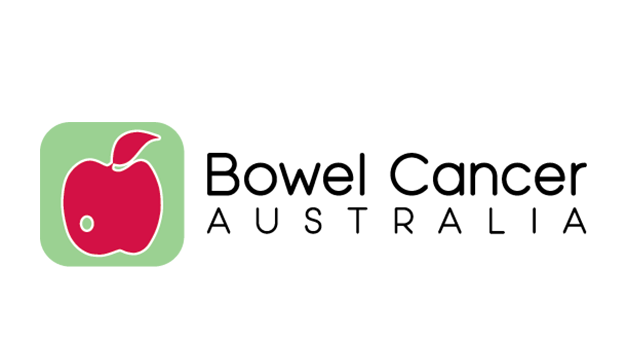 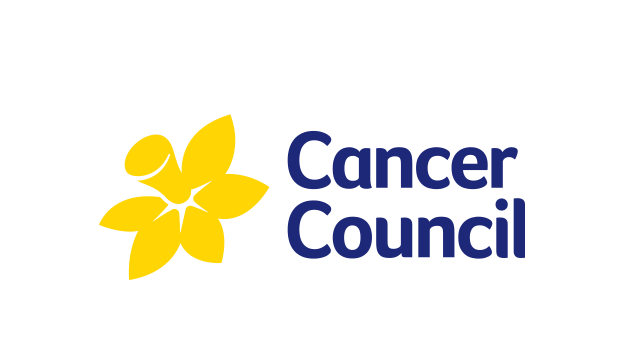 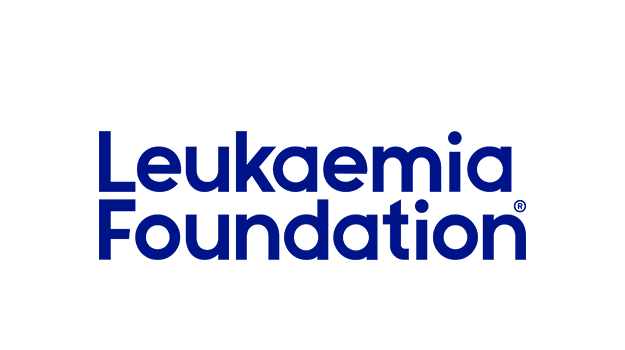 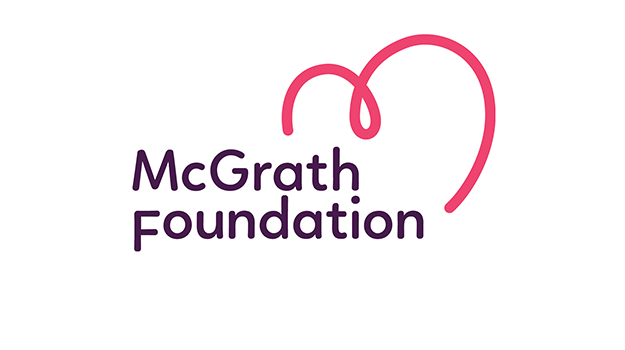 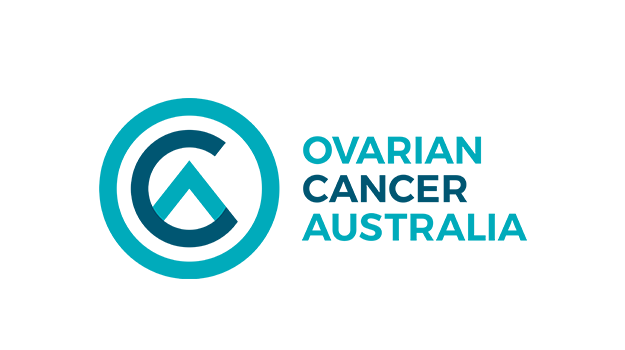 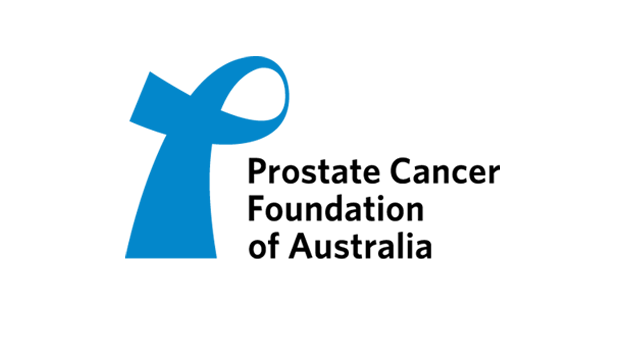 Gillian decided to participate in Dry July this year in response to a fundraising call for Solaris Cancer Care.

“The funding we received in the past from the Dry July Foundation is shared across our centres. Last year, the Albany centre received a much needed computer upgrade” she said.

“Every little bit helps, just the price of a cup of coffee goes towards helping our community provide the essential services we are known for.”

Two of our wonderful Dry July ambassadors, Shayne and Gabrielle Wren took to the radio with 3BA’s Brett McDonald yesterday to discuss their experience with cancer and just how important the BRICC Wellness Centre was during that time.

Great to be able to get the word out on the appeal and help raise awareness and funds to continue to financially support the many programs on offer at the centre for cancer patients.
Read more…

By signing up for Dry July and supporting Andrew Love Cancer Centre, you'll be helping people like Steve when they need it most

Steve Morgan woke from an 11 hour surgery to remove his oesophageal cancer to discover his wife Sophie had given birth to their newborn daughter just down the hallway.

In the maternity wing of University Hospital Geelong arrived Georgie, two weeks early and a ray of sunshine during a challenging time.

“The nurses from the maternity ward arranged for Sophie and Georgie to visit me in ICU at about 11.30pm and we were able to have a cuddle and photos,” says Steve. “Apparently having a newborn visit their dad in ICU was a hospital first.”

The discomfort came out of nowhere, persisted for a few days and steadily got worse.

He went to emergency twice and eventually...

The funding from Dry July this year will go towards expanding OCA's support services in allied health, helping people like Susan

Susan, 68, enjoyed travelling to destinations steeped in vibrant colours and cultures. With the trip of a lifetime, Susan spent Christmas of 2018 in Sri Lanka with her beloved husband, Gerhard.

After returning to Queensland in January 2019, Susan started experiencing chronic diarrhoea and a severe cough that she could not shake. The ex-public service union delegate dismissed her initial concerns as just having too much rich food. The cough became so severe that she experienced a bowel prolapse. Susan had been on several courses of antibiotics, but nothing was helping. After five months of specialist appointments, she finally went into surgery to repair the prolapsed bowel, only for the surgeon to discover something more sinister.

By signing up to Dry July and raising funds, you'll be helping people like Yvette access support when they need it most

National charity, Mummy’s Wish is calling for sign-ups to their Dry July campaign to raise funds for mums with cancer.

Because a mum with cancer is still a mum.

5,000 Australian mums are diagnosed with cancer each year. Mummy’s Wish currently supports 1,000 of them. Their goal is to deliver the service to every single mum who receives a cancer diagnosis while caring for young children by 2025.

The charity provides practical and immediate support to mums with children under 13. Services include one-on-one calls with support coordinators; help with house-cleaning, gardening or meal deliveries; resources to help mums talk to their kids about their illness and treatment; referrals to support agencies; and photography sessions for mums given...

Go Dry This July to support patients like Germaine being treated for cancer at St Vincent’s Hospital, Melbourne. By participating in Dry July and raising, you'll be helping people like Germaine access care when they need it most.

You can read and watch more of Germaine's story here: https://www.dryjuly.com/2021/germaines-story, or sign up for Dry July and raise funds for St Vincent's Hospital, Melbourne!
Read more…

The Music & Arts project officially launched in February 2020, coordinating volunteer musicians to come into the hospital to play the piano or other instruments in the Cancer Centre. Now the project is expanding and is bringing creative activities to Bendigo Health’s Gobbé Wellness Centre thanks to funds received through Dry July.

The project aims to provide a calming environment for patients and help reduce anxiety during their hospital visits.

Volunteer coordinator, Sue Turpie, is excited to be Coordinator of the Bendigo Health’s Volunteer Music & Arts Project. Sue enjoyed an eclectic musical upbringing, influenced by grandparents and parents who were proficient in music ranging from the classically-trained to ‘learn by ear’....