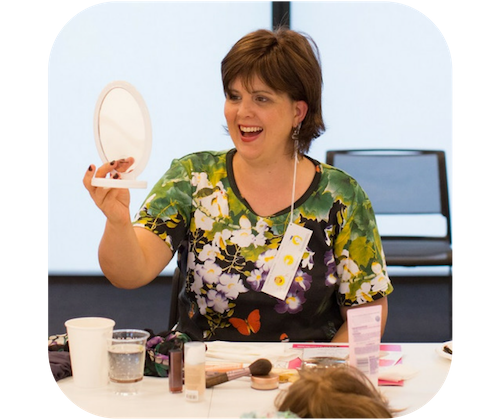 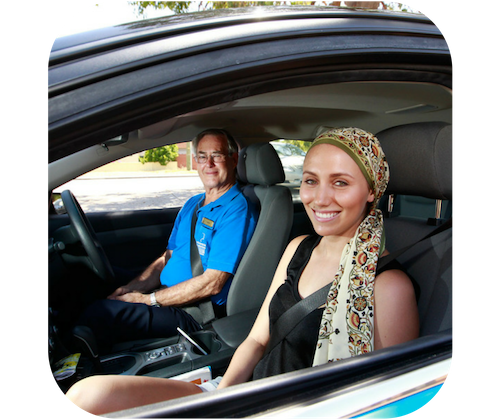 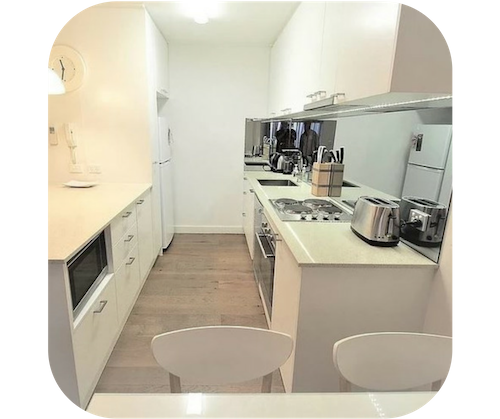 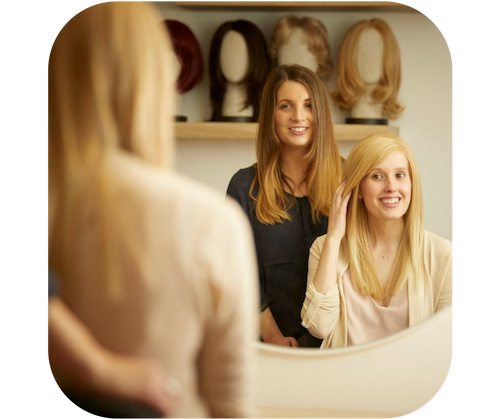 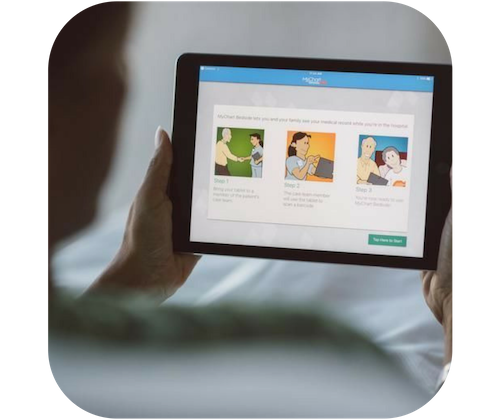 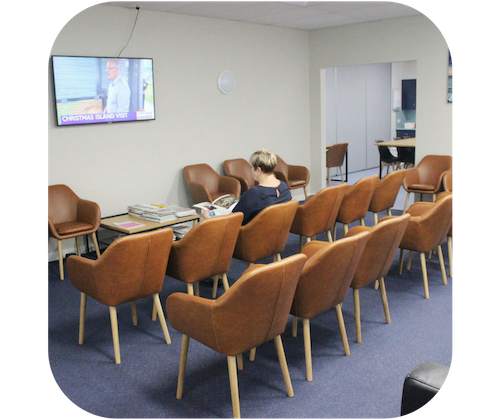 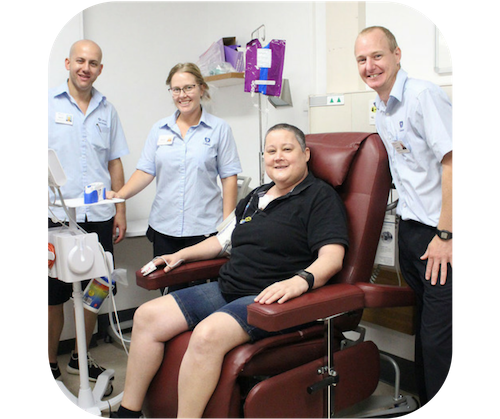 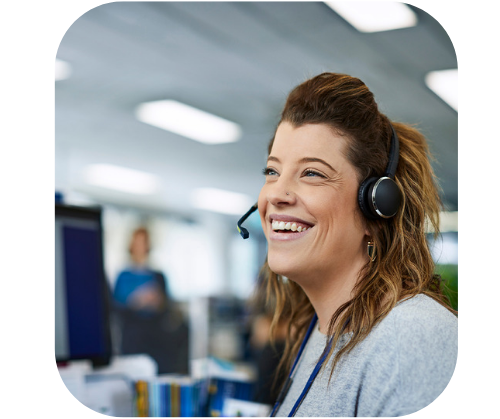 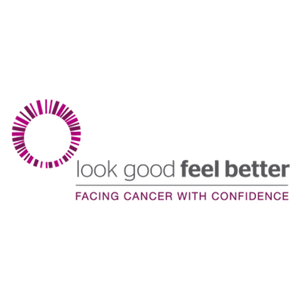 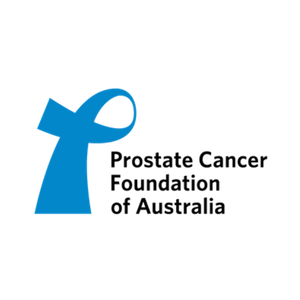 Honouring the legacy of a war hero

For 41 year old Bree, losing her dad to prostate cancer was the most devastating moment of her life.

The decorated war hero and accomplished catamaran pilot fought off the disease for nearly two decades, before succumbing to its spread.

Bree says he will always be missed.

“Everyone who knew dad would speak of his unwavering positivity and optimism even when fighting such a terrible disease.

“Even when, in January this year, he was told he had months to live, he was still making plans to go to Bathurst in October. His next goal was to meet his next grandchild. He was more optimistic than all of us put together.”

His passing left the family in grief, but more determined than ever to make a difference by giving hope to others.

Trevor Shewan loves to keep fit. Even at 70, he manages to cycle 40kms at least three times a week.

In 2014 Trevor visited his doctor because of an eye infection. His GP sent him to have a blood test that resulted in a myeloma diagnosis. ‘The first bit of good luck was my GP referred me to Haematologist, Associate Professor Hang Quach, at St Vincent’s Hospital,’ Trevor said.

A/Prof Quach started Trevor on a six month treatment journey to lower prepare him for a stem cell transplant in February 2015. Following the transplant, Trevor was put on a maintenance program.

‘Things were going well until I started to experience a form of ‘peripheral neuropathy’, which caused my feet and legs to become numb, and was very painful. Then when I...

Berwick resident, Cedric Wilson, was first diagnosed with Lymphoma in early 2014, after he started losing weight. Ironically his wife, Sheila, had recently recovered from breast cancer. In October 2014 he fractured his spine and was diagnosed with Multiple Myeloma.

Cedric began his treatment locally with different drug combinations. However, in 2017 his Oncologist suggested a clinical trial. Fortunately, Cedric was accepted into a myeloma clinical trial at St Vincent’s in October 2017.

“I was very lucky to get on the trial. Associate Professor Hang Quach is absolutely fabulous, she not only treats my cancer but she also makes drug adjustments, to manage any side effects, which improves my general wellbeing. The Cancer Centre nurses,...

St Vincent’s Hospital’s Cancer Centre Chemotherapy Day Unit has the auspicious title of being the centre for myeloma treatment in Victoria.

Around 18,000 people in Australia are living with myeloma at any one time. Unfortunately there is currently no cure, but there are some very promising trials and treatments that help to extend and improve the quality of life for patients.

More than 57,000 patients are treated at St Vincent’s world class Cancer Centre each year. The...

Australian Survivor reality TV star and undisputed quintessential Aussie bloke, Johnny Eastoe, will ditch the booze next month for Dry July 2020, revealing his struggles since leaving the show combined with years of constant and heavy drinking, had taken its toll on him mentally and physically.

Mr Eastoe, an underground mine shift worker in the Goldfields, said he was thrilled to be asked by Cancer Council WA to be a regional Dry July champion, and urged anyone who may be concerned about their drinking, particularly following the COVID-19 lock-down, to sign up or donate.

"Over the past 12 months I have done two seasons of Survivor but coming back to work and reality has been a real struggle," Mr Eastoe said.

Dry July funds have been put to good use in a number of ways, most recently through a new exercise program that sees patients complete a specialised 8-week Exercise program run by an accredited Exercise Physiologist in Emu Plains.

Cancer Care Physio Glyndon Wakeman says that they hope to continue to fund the program through the support of Dry July.

“The most important thing is to have the support of people driving donations through the Dry July”, says Glyndon.

Peter from Erskine Park is a patient of the Nepean Cancer Care Centre who is seeing the benefits of being involved in the program.

“I’ve got more energy for a start”, says Peter. “It improves my day-to-day lifestyle and is helping to slow down the progression of my cancer.”

We welcome Michael as one of our Ambassadors for this year’s Ballarat Health Services Foundation Dry July campaign. Michael can’t speak highly enough of the BRICC Wellness Centre and the numerous services that are offered to people along their cancer treatment journey. Mike’s journey commenced in Melbourne, later being transferred to utilise the services of Ballarat Regional Integrated Cancer Centre (BRICC). Not only does Michael praise the work of the Wellness Centre, but also the helpful people he has met along the way, providing relevant information and tips that were of great benefit to him. Mike is now able to share his knowledge and first-hand experience with fellow patients when he meets them in the Wellness Centre or comes across...

David knows the importance of early detection of Liver Cancer

Go Dry this July and help more people like David

If it wasn’t for regular scans and monitoring, David would be “completely unaware” of the three tumours growing on his liver.

Despite feeling healthy and enjoying retirement and travel, a routine test by David’s GP nearly five years ago showed issues with his liver and he was referred to the Flinders Medical Centre Hepatology and Liver Unit for further tests.

A FibroScan test showed some scarring of David’s liver, often a precursor to liver cancer, so he was placed on a surveillance program to regularly monitor his condition.

“They’ve kept tabs on me, but unfortunately earlier this year a couple of shadows on the scans turned into something more sinister,” David says.