How To Be Happy - 10 Routine Changes Scientifically Proven

Nothing spells a bad day more than spilling coffee on a crisp white shirt come Monday morning, but trivial as it may seem, it can be an instant downer on your mood.

While it’s only natural to get in a funk every now and again – according to a British survey, we have at least 10 grumpy days a year (five hours a week) – it can play an unhealthy part in our overall sense of wellbeing.

The biggest mood booster for women, according to the Healthspan survey is ‘me time.’ So while you can’t out run a bad day, you can shape and mould your routine a little bit each day to care of yourself and make the overall outcome that bit brighter. 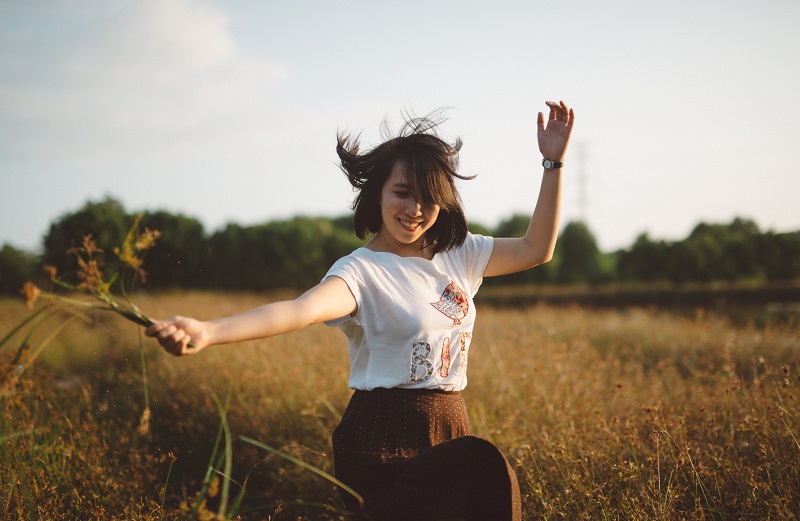 With music you like. A McMaster University study found runners who exercised to their own playlist managed to increase their sprint performance because they were working out to a soundtrack they enjoyed.

Bodypass resident exercise scientist Georgia van Tiel says the fun factor is everything. “If you hate running or yoga – don’t do it. The body is a smart machine – it knows when you’re doing something it doesn’t like and often will then do the opposite of what’s good for you.”

How do you know what works for you? “Take note of how your mind and body felt after. When the mind is happy, the body will follow.”

Gratitude may seem a little over saturated on Instagram, but it’s actually a good thing.

The American Psychological Association found when comparing two groups – those who kept a list of things they were grateful for showed significantly higher life satisfaction after ten weeks than those who wrote about things that bugged them.

“Cultivating an ‘attitude of gratitude’ will help sleep, decreases anxiety and depression and promote kinder behaviour,” says Sydney-based naturopath Anthia Koullouros. “Keep a journal and recording one to five things a day you’re grateful for. My clients who do keep one have a happier disposition, fewer physical problems and take the time to take care of themselves.”

Sounds simple enough (and a bore to hear) but keeping hydrated could be the key to boosting happiness.

The University of Connecticut found when we’re mildly dehydrated, it not only leads to headaches, fatigue and difficulty concentrating, it affects mood as well.

4. Wake up earlier each day

What is it that old saying…‘the early bird gets the worm.’ Well it might just have scientific backing.

While waking in the am is never easy (ever), you know those ‘activewear’ types up at the crack of dawn are onto a good thing when the mere glimpse of them radiates wellness.

Aly Clarke, natural early riser and yoga teacher at BodyMindLife says by starting early helps awaken the soul. “I wake and am at my desk or on my mat before the sun is up so I can tackle the day,” says Clarke. “The stillness allows me to write, design, exercise, dance with ideas or play with new yoga sequences.”

5. Take a moment to meditate 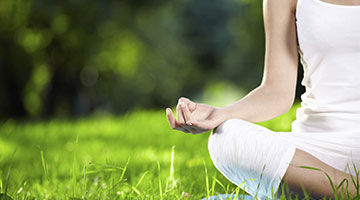 It’s as simple as having a little quiet time each day to give back to ourselves, yet the majority of us can’t seem to find time to fit it into our schedule.

A study from the University of Sydney revealed those who meditated regularly for at least two years are healthier and happier than non-meditators.

“From the first time you meditate, changes in the neural wiring of your brain begin to occur – stress decreases and your focus, concentration and productivity increases,” says Nikki Jankelowitz from Centred Meditation. “Physically you also transform – blood pressure lowers, digestion improves, fatigue decreases and your immune system strengthens.”

You don’t have to compete in weight lifting to get familiar with dumbbells. Weight training is quite literally a ‘pick me up.’

A Journal of Strength and Conditioning Report found even weight novices can get happy gains, revealing short term resistance training offers a bunch of psychological benefits.

To get started – “Don’t be scared of weights, find a trainer and get them to take you through. Adding a weight session or two weekly will help you see some real changes in your body,” says van Tiel.

“Note – the scales will go up but it’s actually a good thing. Having more lean muscle over fat is better for you, especially when heart disease is the number one killer in Australia.”

Did you know? 30% of people doing Dry July have changed their diet & ate healthier during the 31-day challenge. Join them today 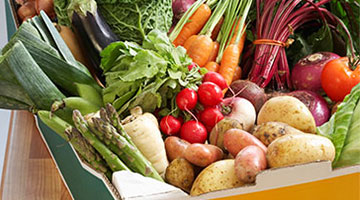 Have you ever chosen the single origin coffee in a sea of cafes? Or sourced locally grown, organic produce from a farmers market? Maybe you should.


Being an eco-friendly shopper not only helps the environment, it gifts you with a greater sense of wellbeing too. A Knox College study found when people make sustainable purchases focused on personal growth, family, community, spirituality and nature they live happier lives.

“Eating sustainably not only serves us nutritionally but considers the source of our food: healthy plants and healthy animals means a happy outcome for us too (less chemical intervention),” says Koullouros. “Plus it feels good to eat animals and plants that have been raised and grown as nature intended.”

If you’ve got too many tabs open (physical or mental), hit refresh and get organised.

A Princeton University study says our brain can’t handle clutter – the more we have around us the harder it has to work to filter them out, causing it to fatigue and stop functioning at full capacity.

“I recommend taking time on Sunday to prepare both mentally and physically for the week,” says Clarke whose dual role as both marketing manager and yoga teacher at BodyMindLife Clarke requires considerable organisation.

“I will often go to my favourite cafe or to a park, look at my meetings for the week (making note of any preparation needed), schedule in important phone calls, social time with my friends, book my weekly yoga classes and then head to the market to stock up on food for the week (the thought of having to face a busy supermarket on Monday night fills me with dread).” 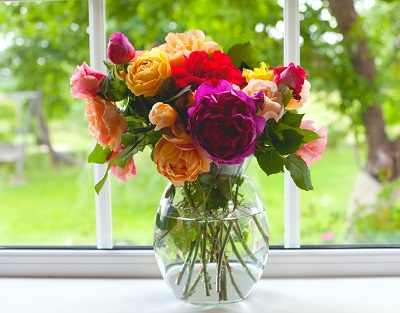 Surround your space with scents. A study from Rutgers University found that those who spent time in a florally scented room used three times as many happy words when asked to write about three life events versus those in a room filled with classic fragrances such as Chanel No. 5 and Johnson & Johnson baby powder or non-scented air.

Not a floral fan? There are a myriad of scents that can make you merry. Research shows lemon, vanilla, licorice, lavender and even sweat will just as easily do the trick!

The catch is – you don’t need to be happy first to hit play. Simply putting on an upbeat soundtrack will get you there says the University of Missouri that found those who actively listen to happy music experience a rush of feel-good neurotransmitter dopamine to their brain’s pleasure centre.

Yoga uses music to uplift constantly. “As teachers, we put a lot of love into selecting the tracks played in class, building a set in the same way a DJ does – to uplift and inspire, soothe and settle or invoke a feeling of grounding and strength,” says Clarke.

Make like Clarke and create a special soundtrack that signifies happiness to you. To get started, see BodyMindLife teacher Christian Ralston’s ultimate yin yoga playlist here.