Josie Davoren, 51, initially thought the early signs of her ovarian cancer was menopause. The mother of two increased her exercise regime and reduced her calorie intake but still could not reduce the bloating. Josie then put the bloating down to irritable bowel syndrome. Soon after, she discovered a hard large mass on the right side of her pelvic area.

After having scans followed by investigative surgery, surgeons found she had stage two ovarian cancer and an ovary the size of a rockmelon. In July 2018, Josie had surgery to remove the tumours; this included a full hysterectomy (removal of her ovaries, fallopian tubes and uterus) and also her appendix.

Having six rounds of chemotherapy, Josie felt confident she was over the worst. Follow up scans were clear for some time. However, 15 months after her first surgery, doctors discovered an anomaly. Cancer had spread to her bowel and diaphragm. Josie then had a gruelling nine-hour surgery to remove cancer from her pelvic area to her breastbone, plus an ileostomy. Followed up by a further six rounds of chemotherapy.

Following Josie’s invasive surgeries, she experienced another setback, with her cancer recurring for the third time. In December 2020, Josie had more surgery to reverse an ileostomy, and with her CA125 rising, surgeons investigated further. They discovered two nodules; one was benign, but the other cancerous. Josie has since had more chemotherapy and is just about to trial a drug called Gemcitabine. 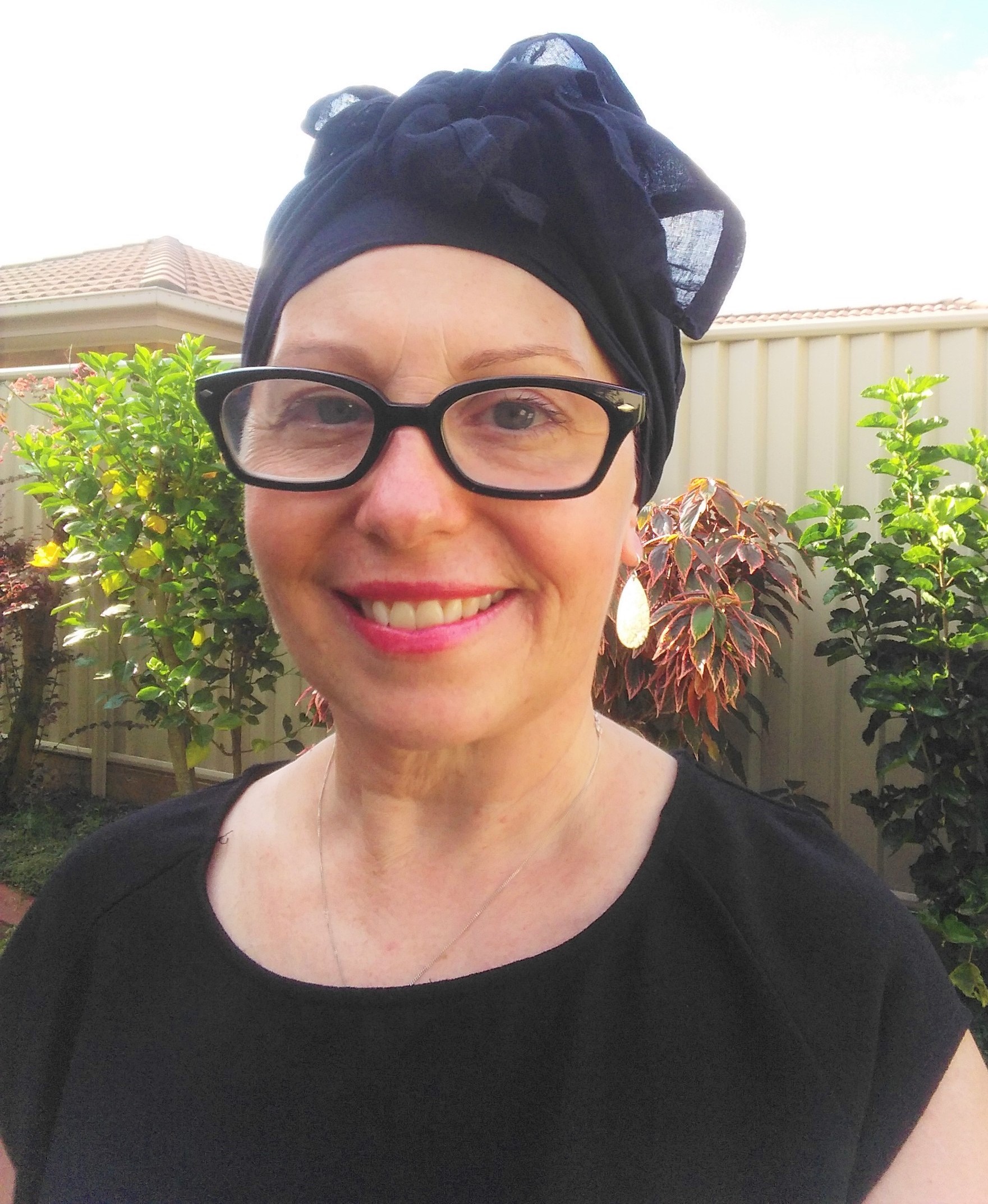 During Josie’s ordeal, she has turned to not only her physical support around treatment, but she has also reached out to Ovarian Cancer Australia for her emotional well-being. Josie has found great benefit in speaking to OCA’s psychologist and social worker.

“When I’m feeling emotional or feeling down, the need to talk to someone without time constraints is most important.

“Seeking emotional support in the public health system can often feel rushed, due to high demands, but I feel I can take my time when I call OCA and have comfort in knowing that I’m not on a timer. It’s great to speak to someone who is readily available and can provide personal support," added Josie.

The funding from Dry July will go directly to expand our support services in allied health. Along with our counsellor and social worker, we will also add three new roles in this area, including a psychologist, genetic counsellor and an allied health assistant. These five roles combined will offer women and their families a comprehensive and holistic approach. This will allow OCA to provide support not only on the disease and on treatment but also support women and their families on their mental and social well-being.