Eight years ago, Sue was diagnosed with breast cancer for the second time during a routine check-up, “I hadn’t even thought it could all go wrong again”. Sue was told she would need a double mastectomy which then led to eight correctional surgeries. “Cancer attracts other problems”, while Sue was going through her surgeries her father died and her daughter was going through divorce.

“Physically I was really well but mentally I was all over the place. I was really resentful and very angry but determined not to show that to people.” Sue was fit, healthy and doing everything you should to maintain a healthy lifestyle, “I remember seeing people at the supermarket smoking outside or eating a packet of chips and thinking ‘why me?’.”

The private hospitals Sue was in and out of didn’t have the support resources that Sue needed, it wasn’t until her friend handed her a card with Cancer Council’s 13 11 20 Information and Support number on it, that she was able to talk to someone about her experiences. 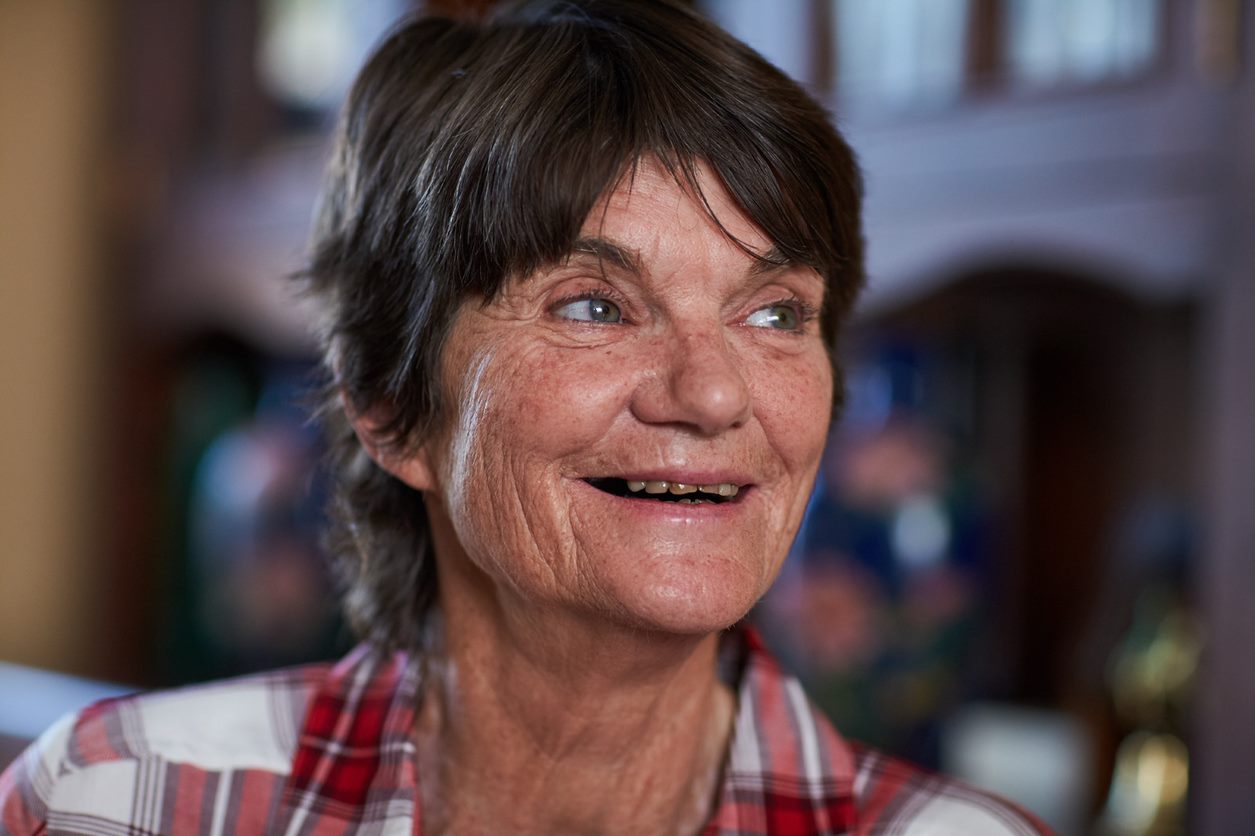 “One day I was minding my grandchild who would have been about three at the time, I realised I need to get over this because I am not enjoying my life.”

Sue called 13 11 20 where she was put on right away to one of Cancer Council’s healthcare professionals. “He asked me how I felt and what was wrong. He just listened to me and he didn’t say anything negative to me, he said, ‘it’s not your fault you know?’ and he agreed with me that it wasn’t fair.” The man on the other side of the phone was able to remind Sue that she may not have done as well physically if she had not been living a healthy lifestyle.

Not only did 13 11 20 help Sue with her mental well-being, but they also alerted her to familiar testing and research. “We sent my tumours for testing and only found out recently that there were two genes that meant you had a 22% higher chance of developing breast cancer more than once.” Sue’s children were all over 40 at the time and therefore at risk of developing breast cancer. 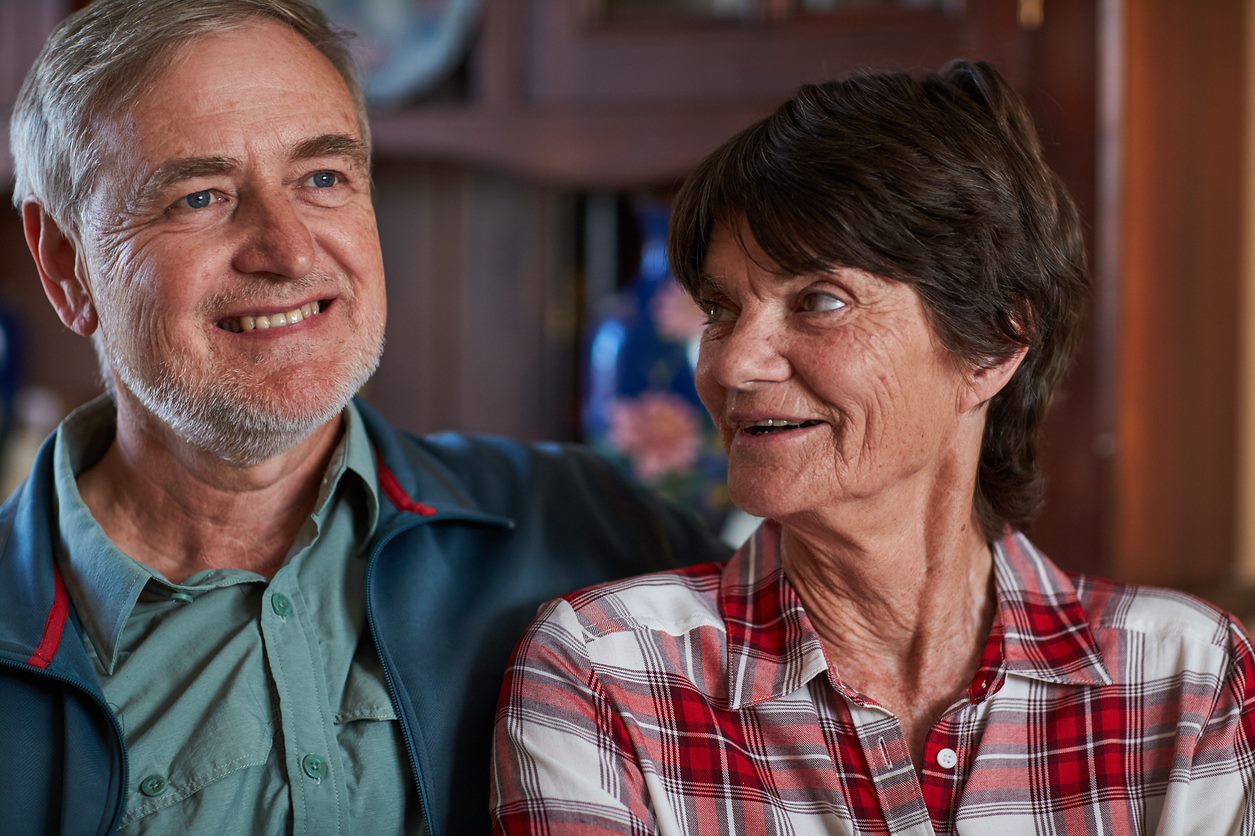 “It wasn’t until years later that I thought ‘he really did know’. If he hadn’t said the importance of looking into familiar testing, we wouldn’t have known to check and been open to more research into the cancer. I wouldn’t listen to family or friends, but I could really listen to him.”

Before the pandemic, Sue was working in Blacktown Hospital in the Information Service where she still recommends for patients to call 13 11 20 if they need support.

“It’s amazing how a short conversation with someone really changed my attitude, I got back to being my old self quickly. Without the support of 13 11 20 I don’t know where I would be.”

Your incredible fundraising this year means people like Sue can access Cancer Council’s 13 11 20 Information and Support service in your local community.