In June 2020 Celine, a 48-year-old mother of two children aged 10 and 13, began to experience some abnormal symptoms. Despite being young and healthy, Celine was feeling bloated, and her bladder felt unusually heavy.

“I visited a doctor who sent me off for an ultrasound which revealed a cyst on my left ovary. I was told to keep an eye on it, and just six weeks later, a second ultrasound showed that it had grown rapidly larger,” said Celine. 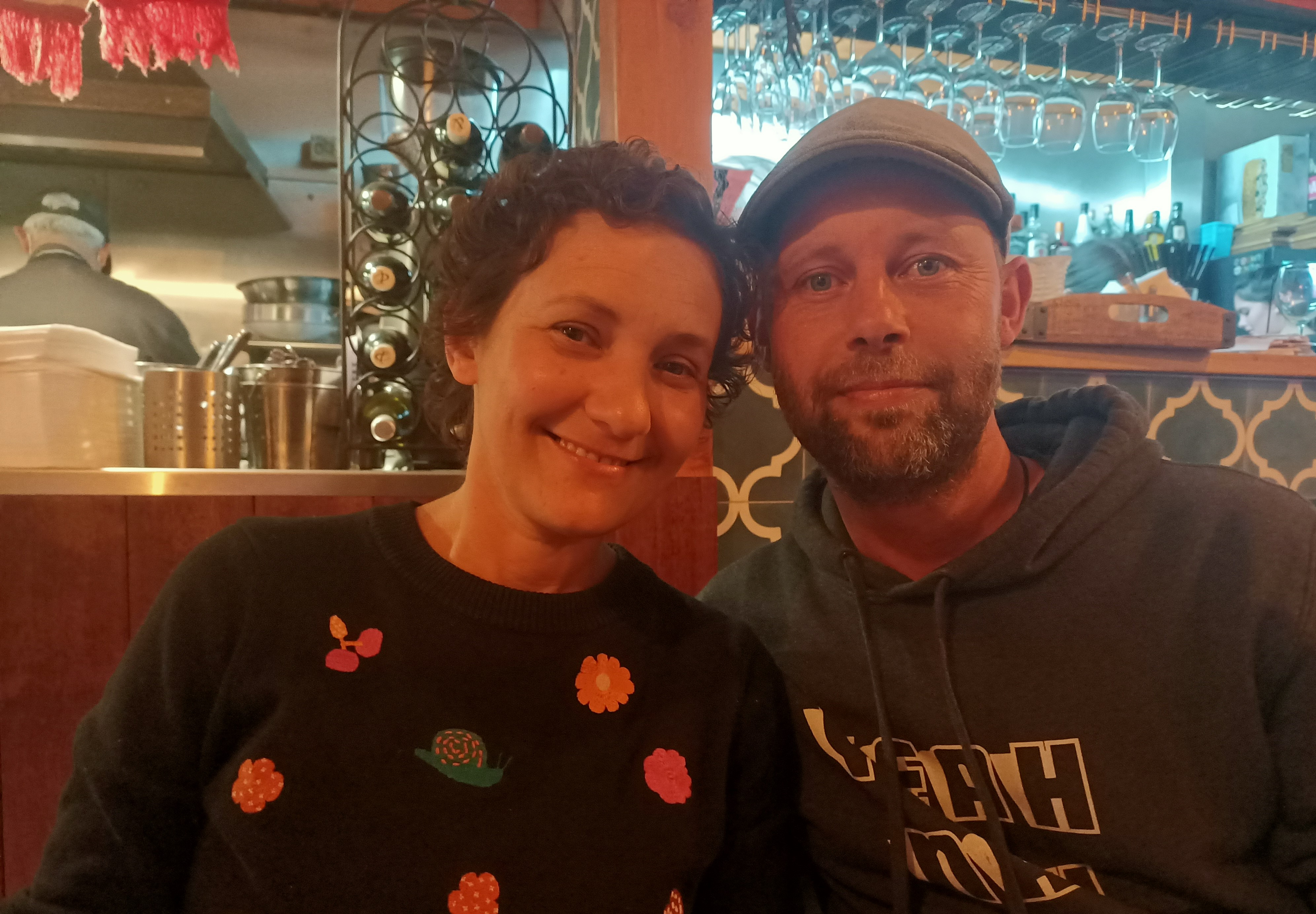 It wasn’t long before Celine was booked to undergo a laproscopy – a type of keyhole surgery – to remove the cyst.

“At this stage we weren’t worried, it was just supposed to be a routine surgery. I was young and healthy, so I didn’t think anything was going to be wrong,” said Celine.

The surgery wasn’t successful. The cyst burst and Celine’s surgeons sent the cells off for testing, which confirmed that the cyst was cancerous.

Celine then underwent a full hysterectomy to remove the cancerous cells. Following recovery, she was booked in for a routine CT scan ahead of her chemotherapy.

“That was when we became worried. The CT scan had shown that the cancer had spread all throughout my abdomen, likely as a result of the burst cyst during my laproscopy. I was told I had stage 4 ovarian cancer,” said Celine.

What followed, Celine describes as one of the most “stressful and terrifying” periods of her life. The mother of two underwent an intense period of chemotherapy, from which she became very unwell.

“I became a shell of myself. Each time I tried to eat I would vomit. I lost a lot of weight and became so weak. I had no idea what my outcome was going to be, I was just taking everything one day at a time,” said Celine.

During her treatment, Celine reached out to Ovarian Cancer Australia for support and joined an online support group where she met with women all across Australia who also had ovarian cancer.

“Living with an ovarian cancer diagnosis was very isolating, especially given the type of cancer I had was so rare. My cancer responded well to my chemotherapy, so my biggest concern became fear of recurrence. By connecting with other women with ovarian cancer and speaking to the nurses at Ovarian Cancer Australia, I felt less alone,” Celine said.

“We also had access to guest speakers who specialised in things like diet and sexuality while living with an ovarian cancer diagnosis, which helped me a lot,” Celine said.

Thanks to the support of the Dry July Foundation, OCA will be able to continue to provide psychosocial support to women like Celine, ensuring no one with ovarian cancer walks alone. Sign up to support Ovarian Cancer Australia.